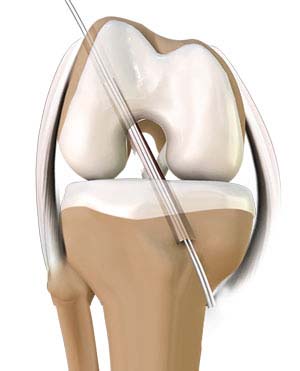 What is an ACL Reconstruction?

ACL (anterior cruciate ligament) reconstruction is a commonly performed surgical procedure. With recent advances in arthroscopic surgery, it can now be performed with minimal incision and low complication rates.

The advancements in arthroscopic surgery make it easy for surgeons to view and work on knee structures through small incisions. The repair of the torn ligament can be performed at the same time as the diagnostic arthroscopy with fewer surgical risks.

The surgery can usually be performed as an outpatient procedure, which means you may be discharged to go home on the same day as the procedure.

The anterior cruciate ligament (ACL) is one of the major stabilizing ligaments in the knee. It is a strong rope-like structure located in the center of the knee, running from the femur to the tibia. When this ligament tears, unfortunately, it does not heal on its own, and often leads to the feeling of instability in the knee.

Causes of an ACL Injury

An ACL injury most commonly occurs during sports that involve twisting or overextending of your knee. An ACL can be injured in several ways:

When you injure your ACL, you might hear a loud "pop" sound and may feel the knee buckle. Within a few hours after an ACL injury, your knee may swell due to bleeding from vessels within the torn ligament. You may notice that the knee feels unstable or seems to give way, especially when trying to change direction on the knee.

Diagnosis of an ACL Injury

An ACL injury can be diagnosed with a thorough physical examination of the knee and diagnostic tests such as X-rays, MRI scans and arthroscopy. X-rays may be needed to rule out any fractures. In addition, your surgeon will often perform the Lachman’s test to check if the ACL is intact. During a Lachman test, the knee with a torn ACL may show increased forward movement of the tibia, and a soft or mushy endpoint compared to a healthy knee.

Pivot shift test is another test to assess ACL tears. During this test, if the ACL is torn, the tibia will move forward when the knee is completely straight and as the knee bends past 30° the tibia shifts back into the correct place in relation to the femur. 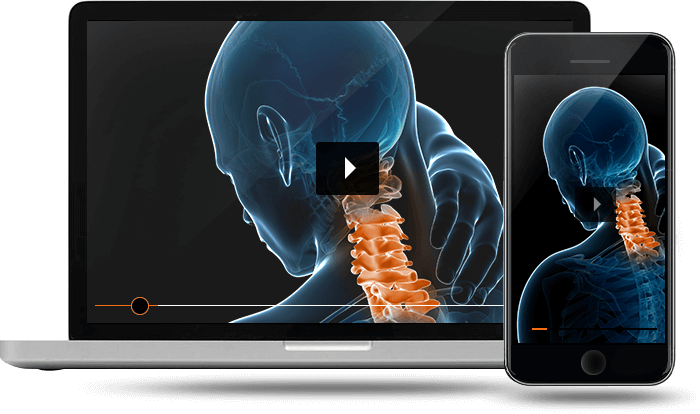